Purpose – The study aims to analyze the posts shared by public libraries in Turkey on their official Facebook pages. The targets of the study are to detect content categories shared by the libraries and to describe user interaction of libraries on the basis of their posted content.

Design/methodology/approach – The study examined data relating to 23,027 posts shared by 116 public libraries through descriptive and content analyses. The content analysis on the posts identified general topic and sub-topics through both machine-tagging and checks by the authors. Turkish word parsing applications and stop lists were employed in the designation of sub-categories. In this process, word clusters were identified to allow for the designation of sub-topic headings through the use of the Latent Dirichlet Allocation (LDA) technique.

Findings – The present study identified that a significant portion of the 116 public libraries in Turkey with official Facebook pages had started to use this platform in the year 2017. According to the findings, the user interaction of libraries generally occurs in the form of likes. Analyses on the topic categories of the posts established that a remarkable number of public libraries in Turkey targeted users from pre-school children to young adults.

Originality/value – The study contributes to the existing body of literature as one of the first research studies describing the current situation concerning public libraries in Turkey through the analysis of the content they generate on Facebook pages. 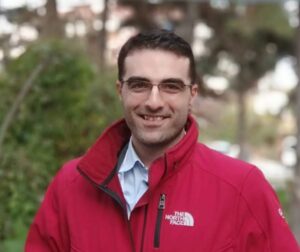